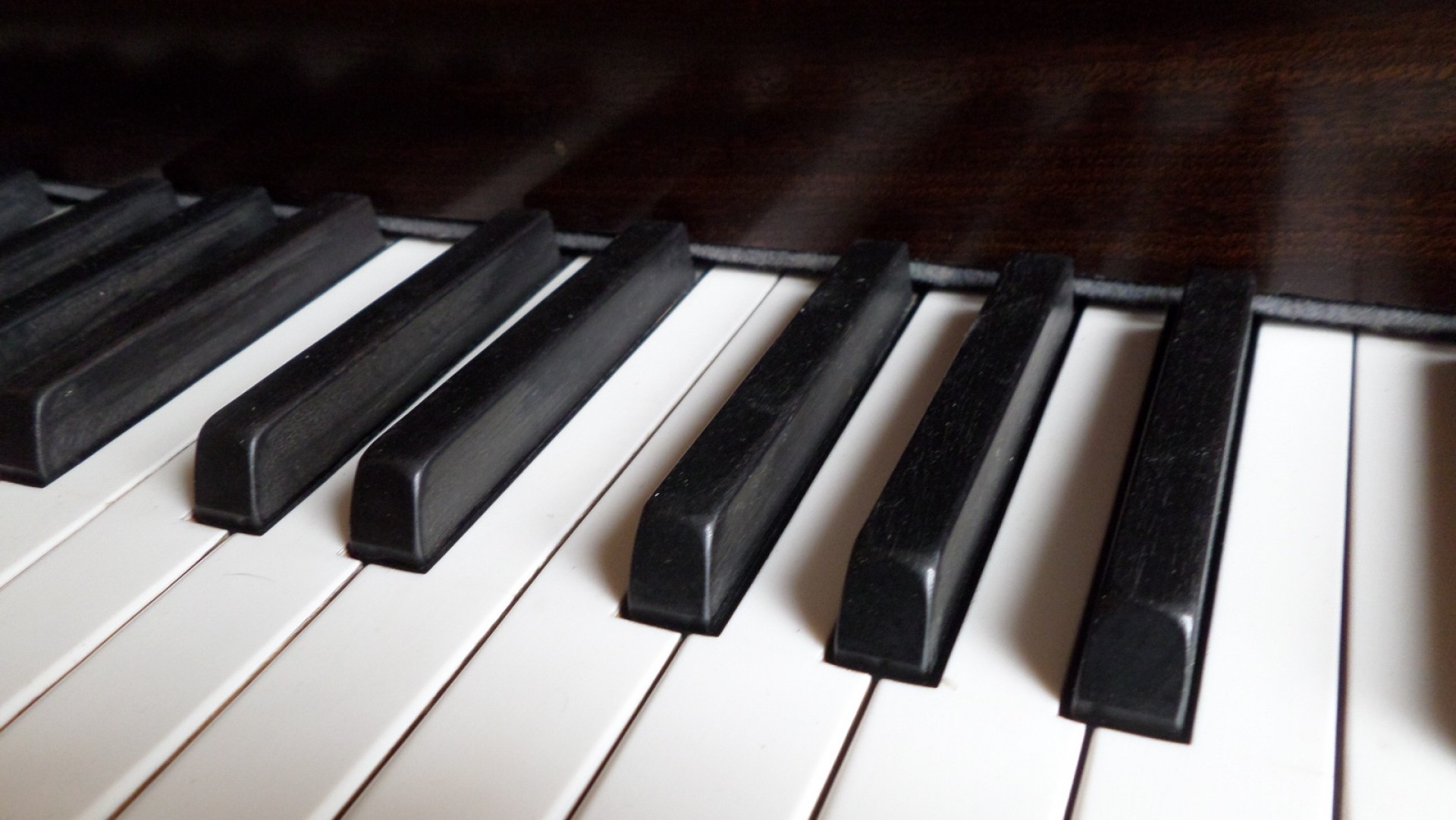 Michael Porter-Ward an accomplished musician plays both the double bass and the bass guitar. Over the years he has been involved in many genres of music from light orchestras to heavy rock and has worked with many different bands ranging from duos, trios, quartets, 6 piece jazz bands to big bands. His forte and passion is jazz and he has played with some wonderful musicians including: Harry Connick Jn, Scott Hamilton, Bobby Scott, Jim Mullen and Acker Bilk to name just a few.

In London he has played in many West End shows including: “Godspell”, “Canterbury Tales” and “Hans Christian Anderson”. Mike’s real love is jazz and this has led him to play in many clubs in London including the world renowned Ronnie Scotts and others such as: Pizza on the Park, 121 Club, Mandrake Club etc.
He has also toured both in the UK and abroad with artists like P J Proby, Tommy Steele, Anita Harris, Sandy Shaw and Harry Secombe. His discography is extensive and features many recordings with many great musicians such as: Bobby Scott (A Taste of Honey), David Essex, Tommy Steele and Marti Webb.

Mike has played all over the world and has worked in many wonderful venues. The Olympic Stadium Athens has probably been one of the grandest but he has also appeared at Windsor Castle, the Ruinart Champagne cellars in Rheims, Cork Jazz Festival, Isle of Man Jazz Festival and has worked on the P & O Ships.

Mike is now working with the Eugene Portman Trio and is enjoying the relaxed and dedicated approach to music.